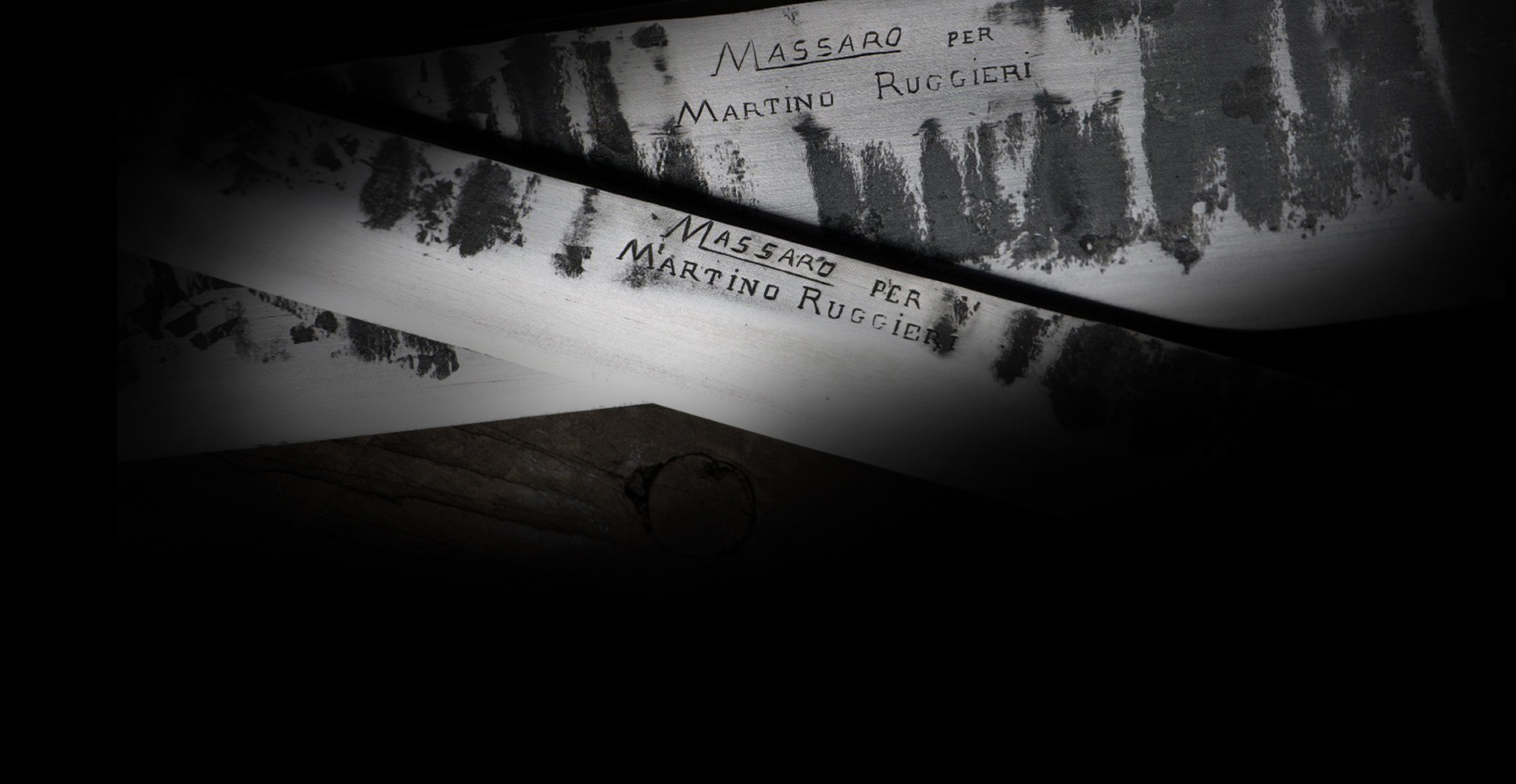 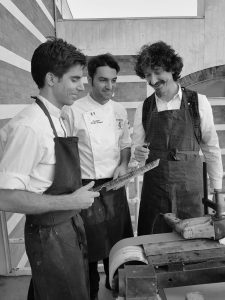 the measure of a value

esteeming a person means to hold him or her in high regard, it is precisely considering him or her to be of value.

esteeming a person doesn’t necessarily involve spending time with them, but recognizing something in their path that is in tune with the values we believe in.

i believe in sacrifice, perseverance, respect, learning and listening. i share these pillars on a daily basis with many colleagues around the world, women and men who wear that white jacket as a life mission, and not as a simple paid job.

in 2019 my dear friend, chef enrico crippa, asked me to be part of the italian team that would support martino ruggieri at the cooking world cup final, the bocuse d’or in lyon.

martino is one of those young men i had never met personally, but whom i held in high esteem because we had always pursued parallel paths, and i well understand what it means to have the responsibility of a great, world-famous, michelin-starred maison on your shoulders. he grew up with yannick alleno, i grew up with michel bras, two icons of the gastronomic scene, two true masters.

even though, at that precise moment, i was on the other side of the world, on the island of hokkaido, i didn’t hesitate for a moment, i accepted the challenge launched by crippa with enthusiasm and determination, i boarded the tokyo-lyon flight and found myself in that stadium bedlam, everyone ready to cheer and support their national taste team.

during those days in lyon, full of excitement and adrenalin, i also had the pleasure of bonding with another person, michele massaro, the knifemaker of starred chefs, as he is fondly known, and for me today he is a dear friend with whom i share a common passion, that for details and ambitious projects.

oh yes … details, as in all fields, the more you focus on their essence, the more you become a potential perfectionist, yes potential, because for me and people like martino and michele, perfection is a utopian condition of pure stimulation.

the day i think i have achieved it, i think my job as a cook will be over, so i am constantly pursuing it, setting the goal further and further away and, above all, higher and higher.

dear michele, in those days in lyon, told me about the two knives he had made and given to martino, they were creations studied down to the tiniest detail, that is, technical blades, developed in length and with a unique forging, sharp angles and a tip with a horizontal slope, everything calibrated in every nuance, to carve and slide the blade in a sharp and decisive manner.

in short, the apulian cook had just received the precision tools, with their eye-catching lines, typical of the unmistakable style of the maniago blacksmith, and would use them to dissect his chartreause and make precise, surgical cuts.

everything was designed according to the lines and needs of martino, balance, lightness, elegance, purity, but above all a healthy efficiency in cutting, because let’s face it, we can write the most beautiful poems in the world on the subject of cooking, but for us chefs, the moment comes when we must be practical and concrete, and only by aspiring to the best can we try and believe we can approach that utopian condition of perfection.

the knives that michele creates have a history, they have an experience, they have an incredible human and professional value, because they are born from the mind, heart and hands of a craftsman who has married his passion for forging with dedication and constancy. 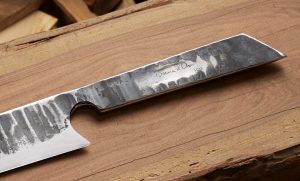 at the end of the competition, martino made a revolutionary decision, deciding that one of the two knives would be passed on as a baton to his future successor in that fabulous bocuse d’or competition. at the time, the chosen one was chef alessandro bergamo, a great professional of como origins, to whom he asked that this gesture of transmission could become a true tradition, an object imbued with energy and passion.

personally, i hope that this passage is renewed over time with constancy and respect, and i can already imagine, in 10 editions, who will have the honour of caressing and using this blade, conceived and designed by massaro, surely an incredible companion for the chefs of tomorrow.

in those emotional moments when i heard the two professionals talking about knives and cooking, i was convinced of two things: firstly, that my esteem for martino was strong and that i was proud that it had soon turned into a healthy friendship, and secondly, that i too would soon be making my first knife with the genius and creativity of michele massaro.