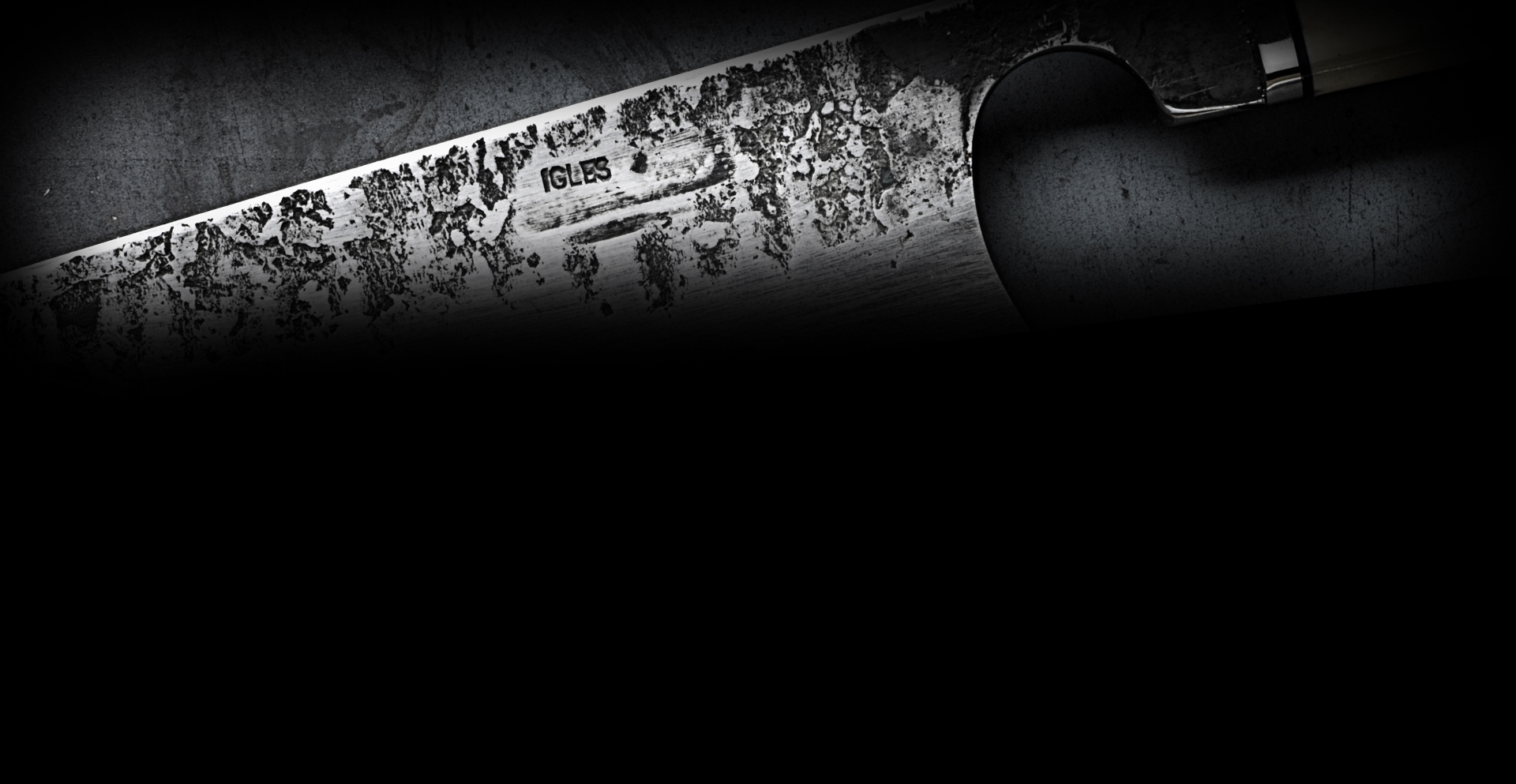 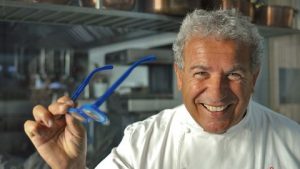 i don’t know how many among those who, while zapping, bump into igles corelli’s performances on gambero rosso channel, actually know who that chef with a marked emilian accent really is and what he represents for gastronomy. perhaps he is known by the elderly, as well as by some authentic gourmets.

i am an elderly man, aspiring to be an authentic gourmet, and for this reason i can say to be proud of my encounter with igles in 1983, shortly after he had reached the  extraordinary character in the person of giacinto rossetti at trigabolo, a marvel-restaurant that in the ‘80s led to discover argenta, between ferrara and the comacchio valleys, an invitation even for those who would never have shown up in those areas. “don’t go there if you don’t like diversity, refinement for its own sake, pleasure for pleasure … avoid it if you are tied to the banality of the usual, if you don’t love the adventure of the stratospheres of taste”, wrote federico umberto d’amato – my master and founder of guida espresso – in the 1985 guide after tasting (and myself with him) the potato dumplings with courgettes and prawns, the sea bass fillet with sauvignon and marrow, the brains pudding with rocket cream … definitely too far ahead for those years in which if you tried to propose a “different” cuisine you were still looked upon with diffidence or, worse, with detached contempt.

yet trigabolo, that restaurant, did wrote unforgettable pages in the history of contemporary italian cuisine. until 1994, when igles moved about thirty kilometers away to ostellato, in the middle of a fascinating wildlife oasis, and here he opened locanda della tamerice, to continue the path of a truly personal cuisine. his is a kind of modern and identity cuisine; it makes culture, thanks to the autumn appointment of saperi e sapori, also well in advance of the fashion of gastronomic conferences; he started dedicating himself to an intense and never interrupted popularizing and educational activity.

another turning point at the end of 2010, when he moved to pescia for the opening of atman. he ran it until 2016, and then dedicated himself to mercerie, in rome.

and this is recent, today’s history. just like the history of the encounter with michele massaro who, after making the knives ordered by igles, wanted to honor him with a piece that is not only unique, but completely original: the knife with the deer horn handle. a choice dictated by igles’s desire to have an object that could remind him of the comics he used to read as a child, in which tex held a gun with an ivory handle. a detail, but a true finesse that michele massaro has reproduced with the deer horn, maintaining the special elegance that makes his work unique.